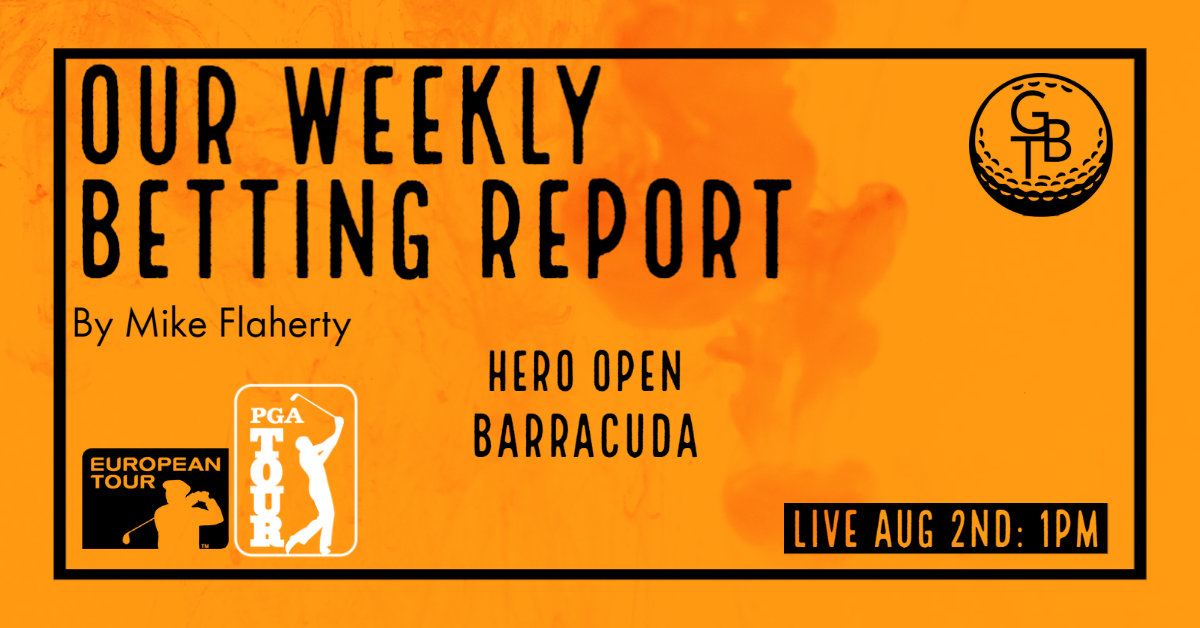 The £50 million resort opened in June 2001 as St Andrews Bay Golf Resort & Spa owned by US entrepreneur Don Panoz, as part of the Château Élan Hotels & Resorts consortium. In 2006 the resort was bought by Apollo Real Estate Advisors (renamed AREA Property Partners) and is now managed by FRHI Hotels & Resorts. This prompted a name change to Fairmont St Andrews Bay.

The Torrance Course is a Par 72, 7,230 yard long championship course, originally designed by golfer Gene Sarazen and former European Ryder Cup Captain Sam Torrance. In 2009 the course was redesigned to include eight new holes, in preparation for the 2009 Scottish Seniors Open and was also the Final Qualifying Venue for the 2010 Open Golf Championship. In August 2010 the World Deaf Golf Championships and the Scottish Seniors Open 2010 were held on the Torrance. The course features classic Scottish reverted bunkering throughout and is of a Scottish style Links design.

The Kittocks Course is 7,192 yard long and is a Par 72. Its original architects were Gene Sarazen and Bruce Devlin which is why it was formerly known as the Devlin Course 2012. The name Kittocks is taken from the SSSI (Site of Special Scientific Interest) area of land on the course which is inhabited by a family of deer.

The Barracuda Championship is a professional golf tournament on the PGA Tour in California. Founded in 1999, it is an alternate event played annually in August. Previously played at Montrêux Golf and Country Club outside Reno, Nevada, the tournament moved to Tahoe Mountain Club’s Old Greenwood course, located in nearby Truckee, California, in 2020.

Until 2010, the tournament was played in August, the same week as the WGC-Bridgestone Invitational. For its first three years, it had a full field of 156 players, while the World Golf Championship event had a field of about 40. When the WGC event expanded to about 80 players in 2002, the field for the Reno–Tahoe Open was reduced to 132 players. With the launch of the FedEx Cup in 2007, the tournament and the WGC event were moved from late to early August. In 2010 the Reno–Tahoe Open was played several weeks earlier, opposite the British Open in mid-July. This lasted only one year, as it returned to early August in 2011, opposite the WGC-Bridgestone.

The Reno–Tahoe Open is an alternate event, which means the winner does not earn a Masters Tournament invitation. The winner still earns 24 OWGR points, 300 FedEx Cup points, a two-year tour exemption, and entry to the PGA Championship.

Oliver Farr has been on our radar for quite some time and feel this is a great time to play him.

He looked sharp last week at the ISPS Handa, shooting all four rounds in the sixties.

We followed a lot of his final round and plenty of positives for us to take into this week where he had a top ten finish here last year. He is also a three time winner on the challenge tour with his last win coming at the Lalla Aicha back in 2019. He is good enough to win on the ET and should be having a good crack this week.

I liked the way Garrick carried himself on the back nine last week he was just so solid and did not look like making any mistakes so if he has a chance for us let’s hope he can close the deal this week.

He double bogeyed nine and then showed some great bounce back ability to close with a 33 to finish in a tie for thirteenth place.

He has improved all aspects of his game over the past couple of months and is close to 70% greens in regulation which has also meant a great stroke gained average, where he ranks inside the top thirty on the European Tour.

The putter needs to play ball but feel that will come and he looks solid and a great each way bet here this week.

Four straight cuts made and improving week on week. The team were with him on the final round at the BMW back in June he had one of the most unluckiest rounds a bit like our season to be fair.

He is not known for being long off the tee so we were surprised to see his accuracy was only around 60%. He makes up for this with his very good short game and solid putting stroke.

Another two time winner on the Challenge Tour, winning with two very low scoring. He won the Rolex with a score of -23 he has come close to winning on then European Tour at the Porsche Open again back in June.

All boxes ticked for this course and set up watch out for yet another low scoring week from him.

Been very hit and miss with Emiliano this season he has either made us a good return or blown out missing the cut. He came close at the RBC following another top ten the week before at the Corales.

We were with him for most of the week at the Open Championship he looked so at home and was playing some great golf that week. He turned up at the 3M Open not looking of feeling like he was a different player so he will give us some excitement this week. If he makes the cut for us he will be a great contender and at worst should be a top ten.

This guy’s golf has been epic over the past couple of months. His last missed cut was way back at the Memorial so currently on a run of seven straight cuts made and I see no reason why he can’t make that eight.

His strokes gained off the tee this season has impressed us, when you think he ranks inside the top twenty with driving distance. We saw him working more on his accuracy with trackman this week so if that does pay off he will be getting a lot more chances on the greens.

If the flat stick turns up he could go low as there is always a chance the putter gets hot.

We like Mark here at GBT. One of our team caddied for him when he was playing on the Korn Ferry Tour. He won the LECOM in 2019 and has been finding his feet on the PGA Tour the past few years.

He has picked up quite a bit of money already this season and has improved a lot since the start of 2021.Missing only one cut in his last nine starts.

This guy again holds a great short game that will fit in very well around here combined with a very tidy putting stroke he could be picking up some silverware very very soon. If he can get the strokes gained putting up as good has he did at the Travelers or the Valspar he wins this clear by a few shots easy?

He had a great chance to win his first PGA Tour title at the Puerto Rico Open a couple of years ago.

The first time he played this event was back in 2015 where he managed a top forty finish then in 2019 he performed well again for an even better top ten place. He is peaking well and feel that this recent good run will carry on here this week. He was also tied 16TH at the Bermuda and also at the 3M Open.

Another strong iron player and ranks high on greens in regulation with a course fit this week from 100-125 yards in he ranks second on the PGA Tour. He normally gets out of the blocks early so watch him push on this week.