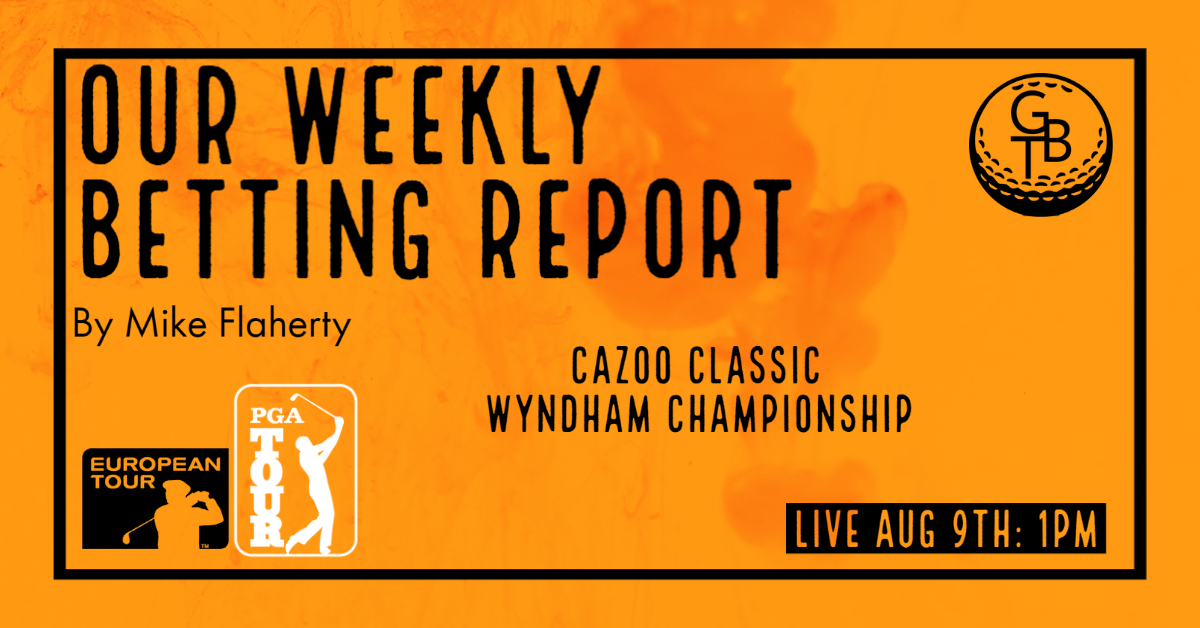 Sedgefield Country Club is a country club in the eastern United States, located in Greensboro, North Carolina, southwest of the city centre. Established in 1925, it is primarily known for its golf course and the PGA Tour event it has held since 2008: the Wyndham Championship, formerly the Greater Greensboro Chrysler Classic, and the Greater Greensboro Open (GGO). It also hosted the tournament from 1938 to 1976 (alternating some years with Starmount Country Club).

The course was designed by Donald Ross and opened for play in 1926. Along with Detroit Golf Club, they are currently the only two Ross-designed courses hosting a regular event on the PGA Tour. A second 18-hole course, originally Cardinal Golf and Country Club and opened in 1975, was renovated by Pete Dye in 2007. The director of golf at Sedgefield is Rocky Brooks of the PGA, and the club manager is Beverly Marler.

A classic Jack Nicklaus course, which forces you to consider every shot. Dramatic tee shots and daunting approaches make this course both memorable and challenging. Host to the 2008 & 2009 European Open, the course is maintained to the very best standards all-year round.

Up against the world best last week at the St Jude I am liking his chances even more this week.

He opened with a 64 and closed with a 67 last week his two best rounds, with a very average 70/72 on Friday and Saturday he could well have had a top ten or better.

His distance off the tee will be a great advantage and he could also lead the field in eagles as well this week if the putter gets hot. He leads the eagle’s rankings on the PGA Tour with 11 out of 52 rounds.

We also saw him working hard on his putting this week. If everything clicks he could be going very low here.

Still yet to win a PGA Tour event I was amazed he has not completed a win yet.

His closest chance came at the RBC this year with rounds of 66-68-69-66, let’s face it any other week shooting four rounds like that would normally get the job done.

We with him on the final round at the John Deere Classic and job did he look good coming down the stretch. He is also coming of the back of a great week at the Barracuda finishing in a tie for 15TH place.

I am going to say right here right now he wins a PGA Tour event this season, I just feel this week on this course he will have one of his best chances to get that job done. What this space.

Old Brian Harman not won an event now since 2017. He was close to getting a victory this year though at the Players Championship finishing in a tie for third in the end. Talk about a player who has been knocking on the door in 2021 here are just a few of his best this year:

He always seems to score well even if the game is not on point. One of the best putters on tour at this time so he should be well up for this week. He has also had a couple of top ten’s at this event over the years so likes the course and set up.

Could it be time to add PGA title number three?

I feel this is a great week to play Richie, in a good run of form of late. He has made the last six cuts and should be doing the same again here this week. The team were with him a lot at the Irish Open and he had a great few days there picking up a very nice pay cheque finishing in a tie for fourth place.

He will be one of the most experienced players teeing it up this week so liking the 40’s odds, with three European Tour titles under his belt.

He is also coming off six rounds under par in a row following on from the Cazoo Open and then last week from the Hero.

He is a great Par 3 scorer and this will be one of the main factors around the London Club. We have some very tough Par three’s around here.

Straight off the tee and a pure iron striker he will be near the top come Sunday I am sure of it.

Coming into this week under the radar with the bookmakers I feel.  The flying Fin is flyinmg high at this moment in time we saw a lot of his golf at the Porsche Open back in June and he could have had the win back then.

He just seems to have every box around here ticked and should be a horses for courses fit for his game and thought process. The driver has not been his best friend of late but feel the tee shots sound here will suit his ball shape and his eye.

Solid putter and short game he carries that with abundance so I feel could be making plenty of birdies as it will be playing a bit like target golf due to the amount of rain we have had.

Mike has known Roachy and team Siem for quite a while now. Even though Roachy does not caddy for Marcel anymore we all still keep in contact. Chatting to Marcel a few weeks back he is looking forward to playing back in the UK, he loves it here and this is sometimes proven when he has played at the BMW which is a much tougher test than this place he also finds his game face.

Winning last month on the Challenge Tour in France has given him the injection he needed to push on back on the ET. What an Open championship he had finishing in the top 15. The driver is now back and as straight as ever his greens in regulation is spot on as well.

Another stat the boys picked up on was his approach from 180-230 yards is one of the best in the field this week so should be making mincemeat out of the long par three’s here. Great bet and good value.