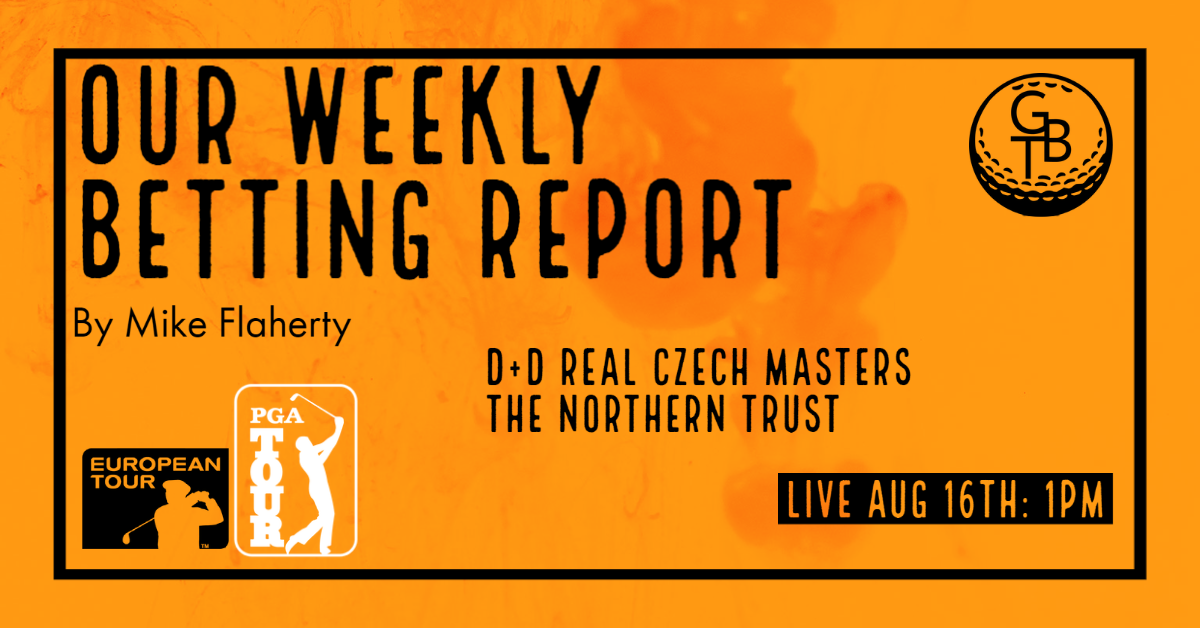 The Northern Trust, formerly The Barclays, is a golf tournament on the PGA Tour that rotates between the New York City area and Boston area. Since 2007, it has been played as the first tournament of the playoff system for the FedEx Cup. The field is limited to the top 125 players on the FedEx points list for the regular season.

Many of the world’s top players have won The Northern Trust including Sergio García, Adam Scott, Jason Day, Matt Kuchar, Patrick Reed, Dustin Johnson and 2018 champion Bryson DeChambeau, who captured a four-stroke victory and became the tournament’s youngest winner in the FedEx Cup era. Since the tournament’s inception in 1967, The Northern Trust has generated nearly $50 million for New York/New Jersey Metropolitan-area charities, including a record $1.865 million in 2018.

The 2019 edition of The Northern Trust was held August 8–11 at Liberty National Golf Club in Jersey City, New Jersey, for the third time in the tournament’s history.

In 2018, the PGA Tour announced that The Northern Trust will rotate between the New York/New Jersey and Boston areas in 2019 and 2020. The tour returned to New England and TPC Boston in 2020; the course hosted the Dell Technologies Championship from 2003 through 2018.

The D+D Real Czech Masters is a European Tour golf tournament played annually in the Czech Republic. The inaugural tournament was played from 21 to 24 August 2014 at the Albatross Golf Club in Prague.

The resort offers a 6,827-metre Championship layout, voted the nation’s No.1 by Golf Digest US magazine, which features numerous lakes, 65 bunkers and more than 1200 newly-planted, mature trees. The course is complemented by a stunning, contemporary clubhouse and state-of-the-art practice facilities. Due to its altitude, the venue enjoys one of the longest golf seasons in Central Europe. Opened in 2009 and quickly establishing itself as ideal for high profile tournaments. The Host Venue of the D+D Real Czech Masters on the European Tour enjoyed high praise from top-flight professionals during the inaugural event in 2014.

Webb is coming into this week as one of the favourites, and for good reason.

Webb has been getting out of the blocks early of late and been shooting some very low first and second rounds to set up a good chance over the weekend. I see no difference here this week and it’s an event he loves to play well at.

His stats are also very good reading for this track, driving accuracy 67% making that nearly one shot strokes gained over the field tee to green. Which is where he makes so many birdies sitting inside the top 15 on the PGA rankings.

Also a fantastic putter and should be making plenty of putts around here this week and could be picking up his eighth PGA Tour title.

Harry has had his fair share of missed cuts this season so would have expected a lot higher odds to be honest.

I am still sticking with him, we were lucky enough to be with him last year at this event in rounds one and two. This boy can play and this track is right up his alley he looked so at ease around here and the 11TH place finish could have been more like a top five very easily. His final round let him down in the end and that does seem to be the story of his year but it’s only a matter of time before this changes.

I am going to enjoy watching him in rounds one and two and if he makes the cut watch out.

Next up is another great American golfer who has made his last eight cuts in a row. Three top ten finishes in his last four starts is pretty impressive reading.

He is one of the best shot makers and can really grind out a score then when his game is not 100%.

I feel if he gets his driving accuracy close to that at of the AT&T Byron Nelson then we will be looking good to getting another winner here this week. Back then it was an amazing 81% accuracy off the tee which is pretty much unheard of these days.

With the amount of play-offs tehse days he also has this boxed ticked if we go that far again here, his last play-off was against Colin Morikawa where he won the Charles Schwab in 2020.

Solid bet and should return us plenty of cash.

Sam comes into this week relaxed and well rested. His last event was at the Cazoo Open where he had a very good week which saw he finish in a tie for sixth place.

Not many players playing this week have as good a putting stroke than Sam, his average putts per green in regulation is 1.71 where he is ranked in fourth place on the European Tour.

Also sneaky long but a bit wild with his accuracy from the tee but also maintains a high greens in regulation percentage.

The word on the street soon got to us when we were at the Gran Canaria Open this year of a 59 being on the cards, it was not to be that day but he still recorded a course record 61 on day two.

If he keeps the ball in play this week and his approach play is on we could see him steam away with the win here.

This guy has been on my radar for quite some time and feel this week is the perfect time to play him.

He was short list for last week but I left him out, even though he had a great week he would have just missed out on a place for us so just as well I left him out.

He has shown a great deal of versatility over the course of this season playing on the Challenge, African and of course the European Tour.

In fact his results on the European Tour seem to be better than all the tours combined so it will only be a matter of time before he gets that first ET win.

Watch this space it could be right up his alley here this week.

We have seen glimpses of the old Danny back over the past few months. He played well at the Betfred British Masters where he was hosting that week. Then again at the Open he also had a good start opening with rounds of 67-69 only to drift the wrong way over the weekend.

Danny has drifted outside the top one hundred in the world rankings and was not very happy about that. I feel I know he is determined to get back inside the world’s top fifty by the end of the year.

He has played in this event twice in six years and has made the cut twice picking up a 13TH place in 2014 and then 18TH place in 2018. I feel is he ready to get back in the winner’s circle and to start that climb back up the world rankings where he belongs.