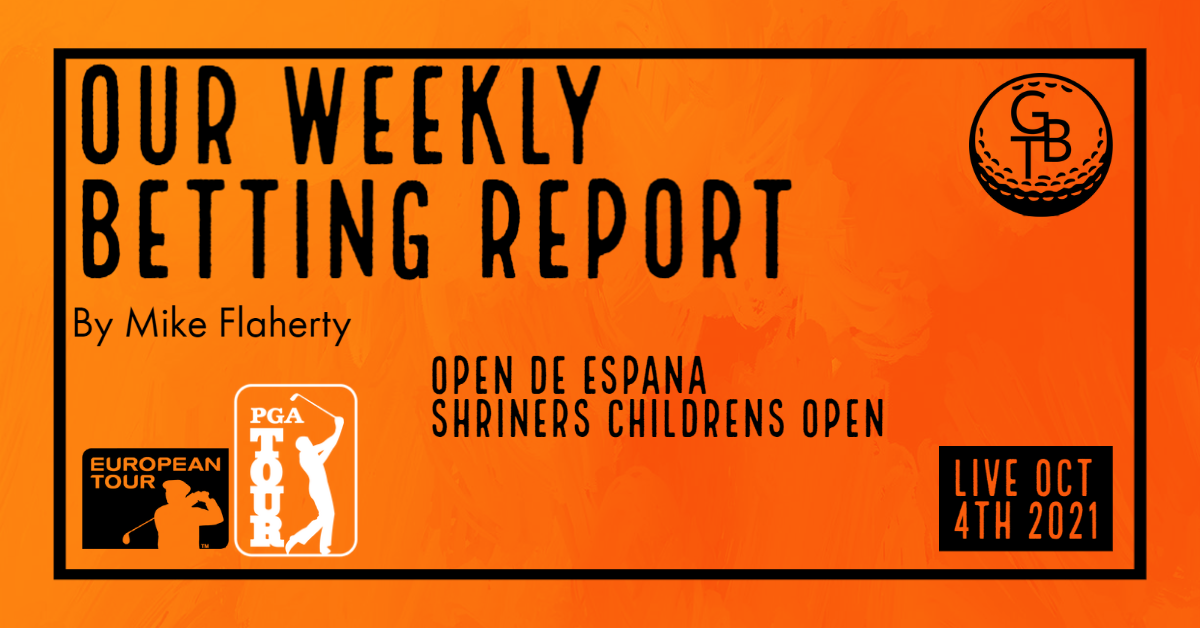 Bobby Weed began cultivating his passion for golf course design as a precocious teen, when he transformed his father’s soybean field into a driving range. Since that time, he has distinguished himself as one of the country’s most respected golf course architects.

After studying agronomy in college, Weed became an assistant golf course superintendent at Amelia Island Plantation and then apprenticed under Pete and Alice Dye in 1980 at Long Cove Golf Club in Hilton Head, South Carolina. Two years later, he was named head superintendent at Dye’s famous TPC Sawgrass in Ponte Vedra Beach, Florida, home to THE PLAYERS Championship and the renowned 17th Island Green. Weed was subsequently promoted to construction superintendent for the PGA TOUR’s TPC Network of clubs.

In 1995, Weed established his own design and construction business, Bobby Weed Golf Design. In addition to original designs, the firm has undertaken numerous restoration projects – all underscored by an emphasis on classical strategic value and keen attention to detail, which he learned from Pete Dye. His company motto is, “design complements maintenance, and maintenance complements design.”

15. A short, drivable par-4 measuring 320 yards, which most players will attempt to reach with their tee shot. If the tee shot misses the green, an “up and down” birdie is possible, but not easy, due to the severely elevated and undulated green – which is surrounded by five bunkers that regularly attract stray tee shots.

16. A relatively downhill par-5 that is reachable with two good shots. The green is guarded by water short of the green, and bunkers beyond. For scratch golfers and TOUR players, only a mid-iron will be necessary for the second shot, with a birdie almost a certainty. The scoring swings will come with balls in the water as well as aggressive second shots hit close to the pin.

17. A challenging and unnerving par-3 plays from 180 to 210 yards downhill, depending on the hole location, with the green guarded closely by a lake on the left and by bunkers on the right. Par is good score and birdies are rare, should players need to make up ground.

18. A well-designed and strategic finishing hole measuring 450 yards which moves right to left off the tee. The green is protected on the left by a lake, with the hole protected by the water. An aggressive tee shot with the driver can leave the player just a short iron to a very deep green from front to back. An aggressive tee shot and second shot could lead to a one-putt birdie. Find the water and you will be lucky to make bogey.

These final few holes will again make for an exciting finsh come Sunday evening. You could make up three of four shots just on these holes but could also go the other way and lose the lead.

Javier Arana, who is regarded as one of Spain’s finest ever architects, laid down the Negro Course which is a well know European Tour host course. The Negro Course has repeatedly proved its quality since hosting the inaugural Madrid Masters in 2008 with subsequent Open de Madrid and Spanish Opens following in later years.

Needless to say, from the back tees the course is challenging, measuring in at a little less than 7,000 yards and while solid hitting is obviously required, tree-lined fairways place an emphasis on precision and strategy as well. From the higher points around the course golfers can enjoy dramatic, sweeping views of the city of Madrid and the Madrid Royal Palace as well as from the club house which sits atop a hill overlooking the courses.

Highlights of the course include the devilish par 3 9th. The tee shot here is played across tree tops set down in a deep ravine and requires a solid strike as well as a level head. The par 5 4th is also an excellent challenge with the hole gradually climbing and twisting towards a raised three-tiered green complex and, as with any top golf course, the 18th provides a thrilling finale.

The Amarillo Course is viewed as the second course at the club but with nine holes from Arana and nine from the legendary Seve Ballesteros, the layout was always destined to be imaginative and entertaining. Shorter and less challenging than its big sibling, the Amarillo is ideal for those looking for a slightly less demanding day on the fairways.

Sure to be one of the favourites here this week and for good reason. The world number forty fourth is hot on the prowl to win his fourth PGA Tour title this week.

Why do I like his chances here? Well there are only a handful of players this week that are better strokes gained tee to green than Mr Kim. His previous last three events read twenty ninth at the BMW then a tied eleventh place at the Fortinet and then only last week tied eighth at the Sanderson Farms WOW.

Currently sitting in eighth place on the FEDEX Cup rankings and having already picked up close to $400K after two events is not a bad start to the 2021/22 season.

Another good fact the team picked up on was the fact he has also never missed the cut here so should follow suit and let’s hope he gives us a Sunday to be shouting about for the good reasons.

If there was ever a GBT inside the ropes pick for an event it will have to go to Scott this week. I am betting not many people will be fancying him here this week. Hot off a missed cut last week at the Sanderson Farms has worked in our favour am sure of it.

Let’s take a look at his previous few results before that missed cut, on a course that does not suit his game at all:

Over the past ten years here he has managed four top ten’s and three top twenty five finishes.

We were with Scott at the Fortinet a couple of weeks back, he is in a very good place right now and said the extra distance he has gained off the tee has triggered a marked improvement with his short game and putting.

He could go low this week.

Winner of the WGC St Jude Classic back in August. This guy has been on fire he finished off the Tour Championship just outside the top ten. In fact this will be his first event back on the PGA Tour for about a month.

He is well rested and has been putting a lot of work in over the past three weeks on his short game and scrambling. This is the weaker part of his game and we like what we have been seeing out in practice, it seems to have been paying. All other aspects of his game are pretty much all ticked to shoot low around here.

With his strokes gained off the tee showing nearly one shot over the field average this will be a big factor around TPC this week.

If the putting boots are on watch out the rest.

Am sticking with him from last week ok a missed cut but feel the game is still worth a bet.

This is going to be a big couple of years for Denny he will win his first PGA event and this place will be a great chance for the young man to do it.

Jeff for the team played some really nice stuff last week which was another one of those weird week’s on the ET tour with a bizarre finishing leader board.  He closed with a final round 72 which around St Andrews is like dropping four or five shots on the field.

So he could well have been around a top five finish instead he ended up in a tie for 14TH.

I think the value has to be good here this week his previous results in Spain have been good take this event he has gone MC-34-4 so steady improvement every year. He is yet to win an ET event but again I feel this will be coming very soon.

Having had so many missed cuts over the season his stats throw up a lot of question marks but I am willing to look over these here this week, he has been driving the ball a lot better than his stats appear on the ET website. He numbers from last week were a slight improvement and the numbers we got back from trackman suggest it will only improve.

Good each way bet if he can make the cut.

Our old pal Canizares peg’s it up back on home soil this week. He is a great friend of GBT and some managed to get us some return over the years. He has also been showing some good form on golf courses he sets up well on. If he starts poorly, then nine times out of ten will miss the cut so we are praying for a fast start from the Spaniard.

OK, so his last win was way back in 2014 at the Trophee Hassan where he was inside the world’s top one hundred. I feel that he will get to three ET wins it’s just a matter of time and how fitting would it be to do this on his own back yard.

I think it’s another great high value each way and if he starts well watch out.

Well for those that have been with us a while Mike tipped Mikko to win the Shot Clock Masters back in June 2018 at 28/1.

Since then he has bagged us some place returns and feel he owes us another big win soon.

We caught up with him at the BMW over the weekend and he still remembers us tipping him that week at the Shot Clock, we asked him when and where you think your best chances will come now until the end of the season. Guess what event came up yes you have guessed it this week. He has had three top twenties here covering his last four appearances, pretty impressive reading so seems to like something about the Spanish design.

Well rested coming into this week and looking good on the course, driving the ball the best I have ever seen him in quite a while, and always a good greens in regulation player. He is sure to be setting up plenty of birdies this week.

Winner already this year and again loves this event.

Back on home soil loves this place could be rolling back the years.