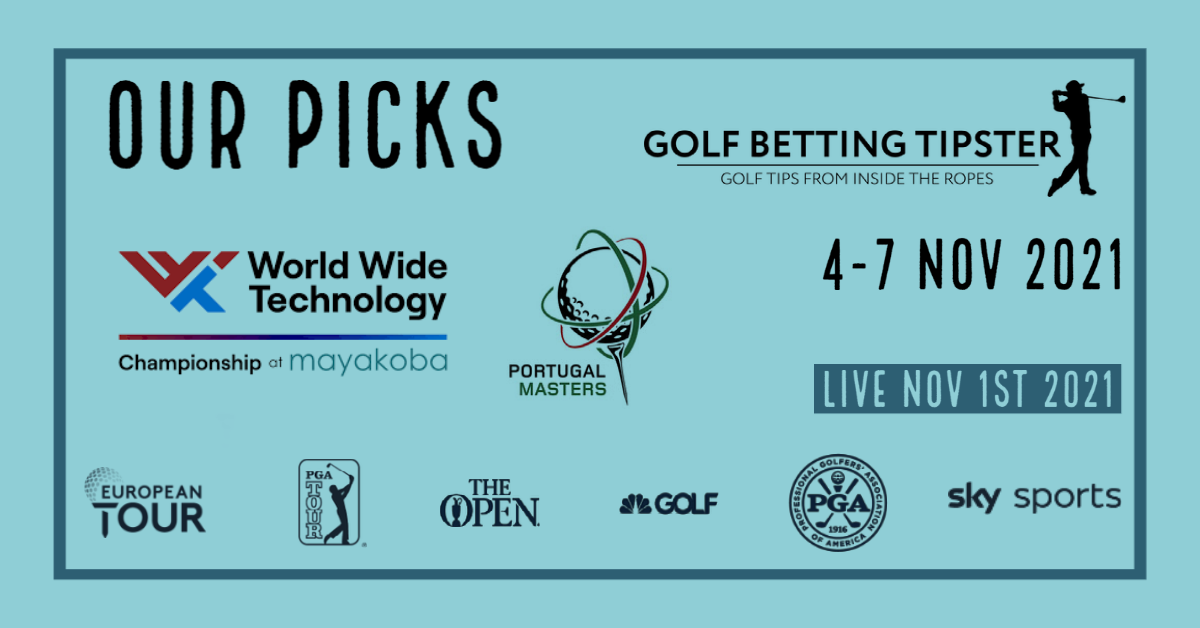 At the time of creation, Dom Pedro Victoria Golf Course in Portugal, with an area of about 90 hectares, was hailed as the most ambitious golf project Portugal had ever witnessed. Designed by true golfing legend, Arnold Palmer, there is absolutely no doubt that it has lived up to that lofty billing.

This is one of the golf courses in Vilamoura, Portugal, considered to be one of the best and most challenging in Europe. All of this has made it the obvious venue of choice for many of the top international tournaments to visit Portugal in recent times. Indeed, it has served as the host venue to the Portugal Masters on every occasion since 2007, while the World Cup Championship was staged there in 2005.

The Par-72 Championship layout, measuring 6.651 meters (7,273 yards) from the Palmer tees, incorporates and has ensured the preservation of natural wetlands on-site, as well as the typical vegetation of carob, olive and almond trees. A significant proportion of Dom Pedro Victoria’s acreage is occupied by lakes, forming hazards to be avoided but which also have a strategic purpose in providing reservoirs for irrigation.

A number of teeing options on each hole, the team have seen more than six different tee off areas per hole accompanied by wide but undulating fairways, provide a fair test of golf, although water and cleverly-positioned bunkers pose a constant threat.

The Dom Pedro Victoria Golf Course, in Portugal, quickly became one of the best courses to play golf in the Algarve, with a layout that presents a challenge even for the most seasoned players.

El Camaleón Golf Club at the Mayakoba resort is another masterpiece of Australian golf legend, Greg Norman. The 7,039-yard course bends through three distinct landscapes – tropical jungle, dense mangroves, and oceanfront stretches of sand with holes bisected by massive limestone canals. The course even incorporates a cenote – an underground cavern common to the area – into the heart of the No. 7 fairway. Norman balanced the course to make it enjoyable for golfers of all abilities; each hole is sprinkled with a minimum of five tee blocks, so there is a distance for every player.

While the course is a standout, the surrounding golf amenities are equally as stunning. The handsome clubhouse rises above the 18th green and the adjoining practice facility and driving range complete a superb golf experience.

I like Jack’s chances this week. The course will play into his hands this week as a more attacker’s course seems to get the job done around here.

I am hoping he stops the trend he is on right now, with a top ten followed by a missed cut:

I think this place and this week could be his career changing moment. Known as a Q school specialist having been there from 2009 to 2016 shows just how much of a fighter he really is.

We were at the SSE Hydro in Scotland back in 2015 where he picked up a great win on the Challenge Tour.

His game over all areas has now improved and feel we will start to see a lot consistent results.

The seasoned professional that is “Blandy”. So he finally got his win on the Europe Tour at the British Masters hosted by Danny Willett.

No one really saw that coming but that has seemed to relax his swing and overall game since that win.

There are not too many players in the field this week with as much knowledge in playing in Portugal as Richard. He has had a couple of top twenty-five’s and also a top ten at this event.

The game has never been as good for over ten years and feel we will see another solid week’s play.

Another fiery player who is as aggressive as ever should and will attack it around here that is for sure.

He has only played here twice in two years and has managed a 17th and a 12th place finish. I feel his game is there just needs the putter to play ball which it seemed to do at the Acciona Open in Spain a few weeks ago. He also came close to winning the BMW International Open this year.

He is also a creature of comfort as you can see with his two wins on the European Tour both came at the same event in the Turkish Open, again at the DP World Tour 2nd in 2014 and 3RD in 2013.

I feel we will get some good value here and look for this guy to come out the blocks making plenty of birdies.

We are going with Patrick again here this week he bagged us a great 150/1 place at the Fortinet back in September. The odds will be a little shorter than that this week am sure of it. The team followed a lot of his golf the past month and he is so ready for that first PGA Tour title.

He came so close in 2019 making the playoff at the RSM Classic only to lose out to Charles Howell III.

The game is on fire of late and can see another solid week by him here.

His iron play and ball striking are some of the best on the Tour right now even though he missed the cut at the Sanderson Farms he was still 75% GIR. I feel here again a place he likes could be a stepping stone to his win. I think at worst he will be in the top 20 this week for sure.

Charley for me is well known for his love of Greg Norman designed courses. His records back this up especially around the Valero Texas Open winner in 2016 and runner up 2019 and 2021.

I see plenty to like here his experience should rise to the top of this leader board with ease come Sunday and could see him challenging for his fifth PGA Tour victory.

He held the 18 hole lead at the Sanderson Farms only to drop back over the weekend to finish in a tie for sixth place. Known as a slow starter to tournaments so don’t be surprised if he comes out shooting a level par first round don’t be alarmed.

I can see this guy teeing it up in a couple of years for team Europe in the Ryder Cup, I see so much potential here and a guy that is more than capable of playing himself into the team. He has come from over 400 in the world rankings to now close to being inside the top one hundred.

Winner at the Barbasol shooting four rounds in the sixties back in July this year so the winning formula has been found. He built up well going into that winning week with two back to back top ten’s. He is pretty much mirroring this again here with a top twenty five at the Shriners and then only last week he was just outside the top ten.

So what boxes does he tick around here.

Should be a great runner here this week and really fancy his chances.