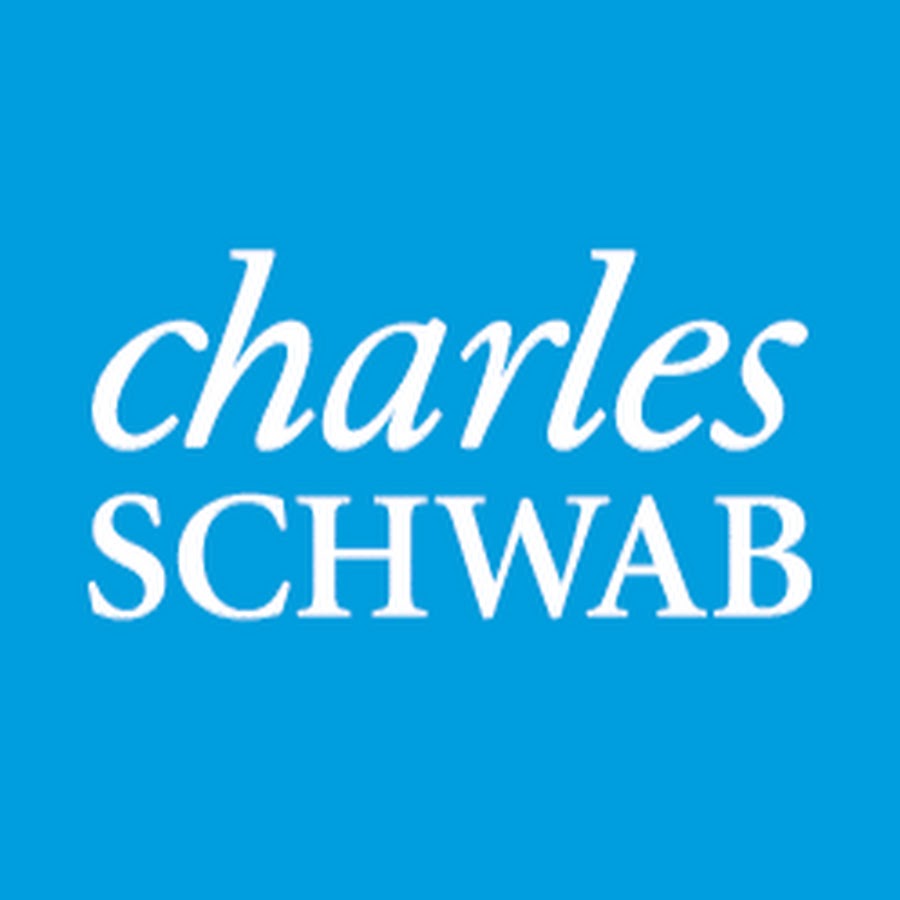 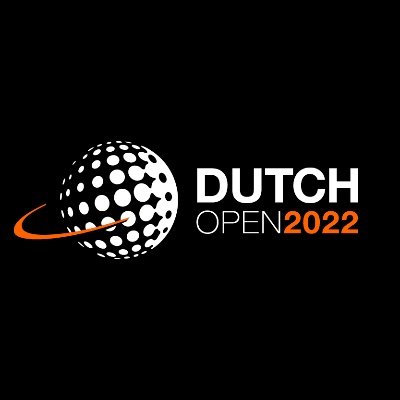 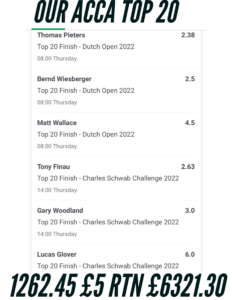 The Colonial National Invitation, titled for sponsorship reasons as the Charles Schwab Challenge since 2019, is a professional golf tournament in Texas on the PGA Tour, played annually in May in Fort Worth at Colonial Country Club, which organizes the event. It is one of five invitational tournaments on the PGA Tour, the inaugural event was held 76 years ago in 1946.

The Charles Schwab Challenge is one of only five tournaments given “invitational” status by the PGA Tour, and consequently it has a reduced field of approximately 120 players (as opposed to most full-field open tournaments with a field of 144 or 156 players). The other four tournaments with invitational status are the Genesis Open, Arnold Palmer Invitational, the RBC Heritage, and the Memorial Tournament. However, the 2020 event was staged with 144 players to help make up for the loss of several tournaments cancelled earlier in the year.

Colonial Country Club is a private golf club in the southern United States, located in Fort Worth, Texas. The club has hosted an annual PGA Tour event, the Colonial National Invitation, since 1946; it is the longest running non-major tour event to be held at the same venue. The golf course is located on the south bank of the Clear Fork of the Trinity River, just northwest of the campus of Texas Christian University.

The golf course at Colonial Country Club was designed by John Bredemus of Texas and Perry Maxwell of Oklahoma. The par-70 course, currently at 7,209 yards (6,592 m), is bordered on the northern edge by the Trinity River (Clear Fork) with the rest of the course surrounded by the neighbouring residential area. The course length in 1941 was 7,035 yards (6,433 m), considerably long for the era.

In addition to the annual PGA Tour event, the course has hosted three major or significant professional golf events: the 1941 U.S. Open, the 1975 Tournament Players Championship (won by Al Geiberger), and the 1991 U.S. Women’s Open (won by Meg Mallon).

The Dutch Open is an annual golf tournament played in the Netherlands, and has been part of the European Tour’s schedule since the Tour was inaugurated in 1972.

Founded in 1912, the tournament began as the Dutch Open, before a variety of sponsors resulted in numerous name changes over the years. KLM was the longest title sponsor; lasting from 1981 to 1990, and from 2004 to 2020. The tournament has been moved around the golfing calendar, but since 2010 it has been held in early September.

The event returned in 2021, however the tournament name had been reverted back to the Dutch Open as KLM had decided to drop its title sponsorship duties.

Bernardus Golf is a challenging 18 hole championship course designed by American architect Kyle Phillips. In addition to Bernardus Golf, the American also left his mark on renowned courses such as Kingsbarns, The Grove and Yas Links.

Bernardus Golf is laid out as a Heathland golf course, which makes the course friendly for every golfer. The countless bunkers are beautifully designed and the sturdy water obstacles subtly blend in with the backdrop of dunes, spruce trees, heather and gorse. A day Bernardus gives you an ultimate feeling of peace and relaxation. Both in the course and the practice area, consisting of the driving range, short game area and putting greens.

Bernardus strives for a perfect harmony of our golf course, the clubhouse and the surrounding nature. In doing so, the course aims to create a golf experience that will leave beautiful memories with everyone who visits Bernardus.

I am leaving Justin in again for this week’s golf. I was impressed with what we saw of him over the weekend. He just came up a few short from getting us a good place return.

One thing I did play about his iron play this week was the fact he seems to now be able to move the ball a lot more in both directions and well as getting that high ball flight which will be needed here that is for sure.

I feel his overall game and the putter are now starting to play ball. I feel he could be a great bet for the OPEN this year as well you can get 66/1 now and feel this will only drop again before the Open starts.

So with six straight cuts made on the PGA Tour and another solid week at a Major.

We feel here the game is ready to win again very soon. We were with his group in Mexico and were very impressed with his closing round 63 which was one of the lowest rounds of the day, in fact he had a great weekend closing 66-63.

This event he has always seemed to perform well at, in fact he was the runner up here in 2019.

He seems to like certain events and the areas where they are based and this week is one of those events he just seems to turn up and play well at. Similar to the Northern Trust where he was a runner up in 2018 and then went on to win it in 2021. We could see him doing the same at the Charles Schwab this year so watch this space.

For the team it’s a no brainer bet here for Bubba. This course is just set up for him. There is no one in the field this week who can shape the ball off the tee as well as him and getting to some of these pins here this week you will need his feel and touch.

Another plus for us is the fact the putter did not seem to be working that well at the PGA Championship and he still managed a top thirty finish.

This can only improve and from what we have seen in practice the putter could be the key to unlocking that next win.

So his last win was way back in 2017 at the Wells Fargo. He has been close at a few events since then but not been able to get over the line. It has not been because of his golf just been unlucky that someone has come out of the pack to win.

If we take a look at some of his results so far in 2022 he played very well at the Phoenix Open and again had a chance to win the Valspar but everyone got edged out by Sam Burns that week.

We did not see much of his golf last week at the PGA but one of our team were with him at that Wells Fargo and said he looks  good and is only a matter of time before he gets his second PGA Tour title win.

I would say if he starts low we could be getting a nice payday here.

He closed poorly at the PGA but plenty to take into this week.

Our flying fin is top of our picks here this week. Already a two time winner on the DP World Tour he comes into this week in hot form. Tied 15TH at the ISPS Handa in Spain last month and another great event at the British Masters at the start of May with a top ten finish.

He fits this course like a glove and should play well here this week. Everything about his game is a winner around here straight off the tee and good scrambler, enjoys links type golf so will be loving this place watch out for him to start low and get the lead early.

NAP of the week.

This guy is our big outsider pick for the week. He will not be on many betting slips but I feel this place could be great for him and a place where he could start to turn his season around.

So coming off the back of two missed cuts is something I like. He has been here early and playing some great gold around here already in practice from what we have seen. I also picked up on his previous results on similar courses.

One to watch if he starts well he could have a great chance this week.

I have backed Adrian a few times in the past but feel he is now ready to get this win under his belt.

He is such a complete player now and is striking the ball as pure as you like right now.

So in his last four starts on the DP World Tour he has gone third at the Qatar Masters another third at the Catalunya. Missed cut the British Masters where to be fair the course was not really set up for him and the game oand then at the Saudal Open yet another top ten so that’s three top ten’s in four starts. WOW

I am sure he will get this win in 2022 and see no reason why it can not come here.

Proper Links type golfer who should turn up here this week. One on the hotlist.

Hitting some great form best time for us to play him is here another really horses for courses fit around here.